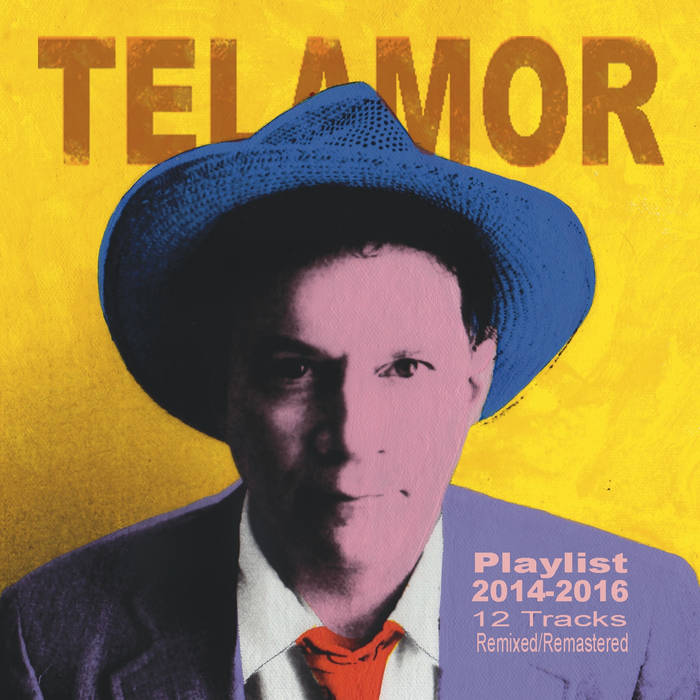 From the CD "Playlist" 2014-2016 remixed/remastered. Track originally released on the CD "Telamor 3" in 2015. Produced by Tom Hauck and Warren Babson.

Stanley knocked upon my door so drunk he could barely stand
He said I got screwed again, it must be a master plan
I can’t catch a break day after miserable rotten day
Don’t give up
Tomorrow’s gonna be a better day

from Playlist, released June 20, 2017
Words and music by Tom Hauck - Olex Music (ASCAP)
Tom Hauck - voices, guitars, piano, bass, drums.
Warren Babson - The wizard behind the board who pulls the whole mess together and makes it sound like something better than a bunch of cats howling at midnight.