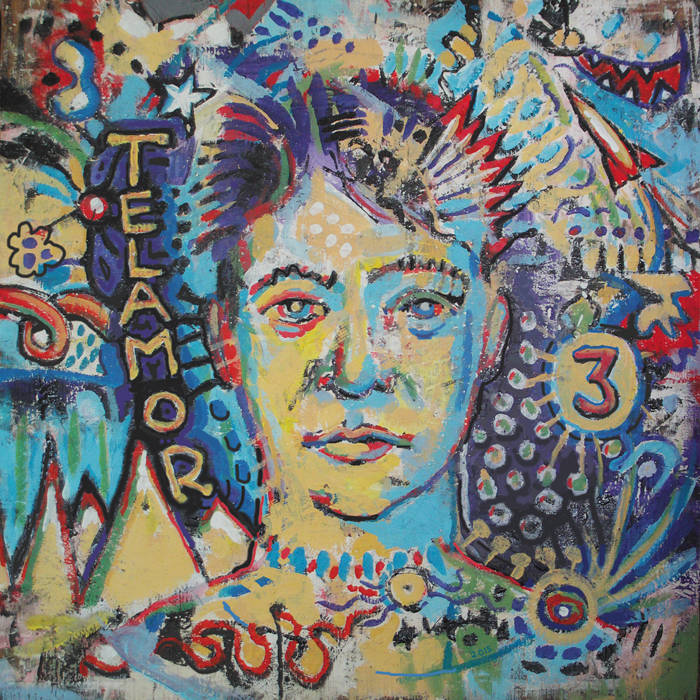 Tom says: "Jumpin' Jack Flash is an iconic song that the Rolling Stones first wrote and recorded in 1968. When the Stones began playing it live, the song was drastically rearranged. What was originally a folk/psychedelic/garage song quickly became a conventional arena rock song. I've always liked the original recording, and this is my attempt to re-create the original studio recording note for note. It's simply an homage to a fleeting moment in time - the summer of love that quickly faded into history."